Bankers bonus cap could be scrapped to boost City

Chancellor Kwasi Kwarteng is pushing to axe the cap on banker bonuses in his latest stride towards a ‘Big Bang 2.0’ for the City, according to reports. 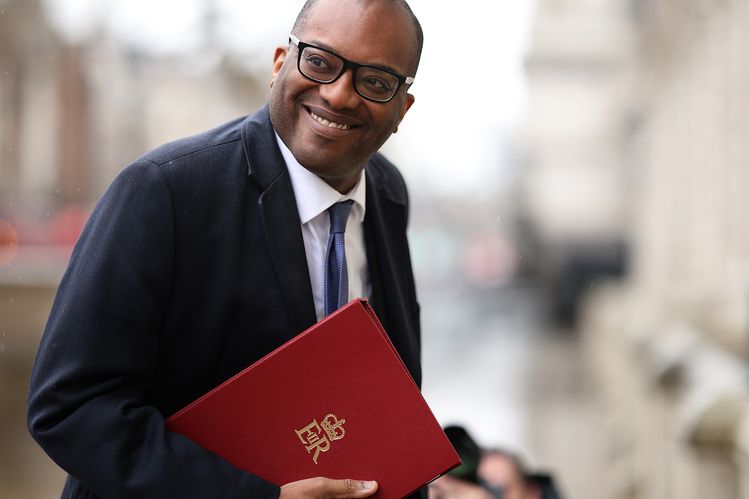 The new chancellor told City executives in meetings last week about his desire to be "decisive and do things differently" and help London win more top talent, the Financial Times reports.

A final decision has yet to be reached, according to the paper, but the plan could be to include the measure as the government continues to push ahead with its landmark overhaul to City rules in the Financial Services and Markets Bill.

A Treasury spokesperson said the department doesn’t comment on speculation ahead of fiscal events.

As US banks continue to be known for their hard-charging culture with a heavy weighting towards bonuses in pay packets, as well as bringing workers back to the office quicker and for more days than their European peers, some UK banks have attempted to lure Wall Street's brightest through a more flexible attitude to working from home.

However, as overall pay in the City still tends to run lower than in the US, the bonus cap can affect UK banks' ability to create an equivalent remuneration package for top staff.

Former chancellor George Osborne failed to overturn the limit in a challenge at the European Court of Justice after the came cap came in at a maximum of two times salary in 2014. But the issue had not been one that the City had been lobbying vociferously on since Brexit though.

Appearing before parliament’s influential Treasury Committee on 25 October last year, Citigroup’s Europe, Middle East and Africa chief executive David Livingstone said, "we don’t think it’s a high regulatory priority at the moment" when asked if the bank was looking to reform the cap.

Matthew Conway, director for strategy and policy at banking lobby group UK Finance told the same hearing that "none of our members are pressuring us to take this forward as a priority" and "on three years, I haven’t had one discussion about it".Earlier this month, Financial News revealed that The Department for Business, Energy and Industrial Strategy had not held any meetings on the banker bonus cap, however, nor had it conducted a cost-benefit analysis on any changes.

The department had, however, drawn up plans to allow non-executive directors to earn more by being paid shares in the companies they advise.

While bankers in the City saw bumper paydays during the deal boom of last year, payouts look to be significantly reduced this year on the back of slumping fees.

But banks including Goldman Sachs have previously been critical of the reforms for putting the brakes on moving staff from the US to London when workloads require.

While UK-headquartered and international banks operating in London would benefit from scrapping the cap, the EU-level nature of the rules would mean they still applied to European banks' London staff.

"[The cap] led to an increase in fixed pay and therefore a significant increase in fixed costs at banks which meant that banks had less flexibility to reduce outgoings in a downturn. For that reason, there has always been a question mark over whether it would be retained after Brexit," says Alexandra Beidas, global head of employment and incentives at Linklaters.

"Individuals at banks who are subject to the bonus cap have mixed feelings about it. Some welcomed the increased fixed pay and certainty they have on their remuneration. Others would prefer to have more of their pay based on performance.

"If firms use the freedom resulting from any removal of the bonus cap, this would also mean that a greater proportion of pay that bankers receive is subject to performance and reduction or clawback in the event of misconduct, failures of risk management, or similar." 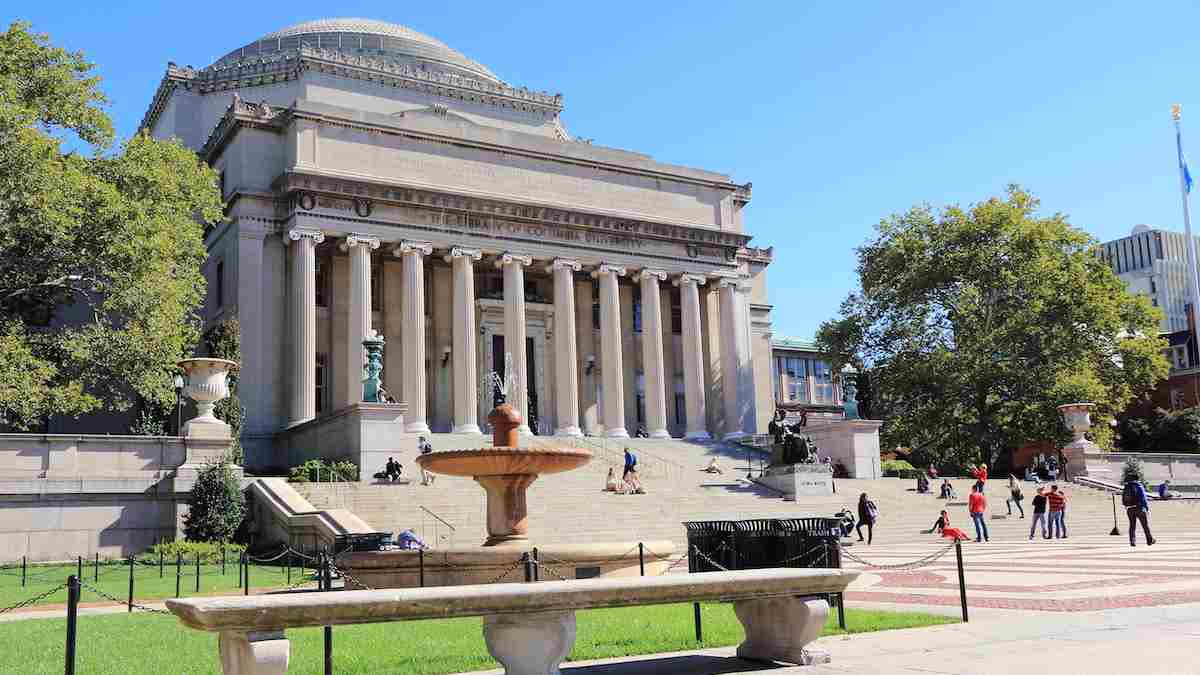 Bankers bonus cap could be scrapped to boost City

Launched last week, the High Potential Individual visa is aimed at attracting exceptional graduates to work and reside in the UK and opens up a new route for potential candidates...